This book considers the implications of the regulatory burden being borne increasingly by technological management rather than by rules of law. If crime is controlled, if human health and safety are secured, if the environment is protected, not by rules but by measures of technological management—designed into products, processes, places and so on—what should we make of this transformation?

Undertaking a radical examination of the disruptive effects of technology on the law and the legal mind-set, Roger Brownsword calls for a triple act of re-imagination: first, re-imagining legal rules as one element of a larger regulatory environment of which technological management is also a part; secondly, re-imagining the Rule of Law as a constraint on the arbitrary exercise of power (whether exercised through rules or through technological measures); and, thirdly, re-imagining the future of traditional rules of criminal law, tort law, and contract law.

About the author:
Roger Brownsword holds professorial positions in Law at King’s College London and Bournemouth University, and he is an honorary Professor in Law at the University of Sheffield. His many publications in the area of law and technology include Law and Human Genetics: Regulating a Revolution (Hart, 1998) (co-edited with W.R. Cornish, and M Llewelyn), Human Dignity in Bioethics and Biolaw (OUP, 2001) (with Deryck Beyleveld), Rights, Regulation and the Technological Revolution (OUP, 2008), Regulating Technologies (Hart, 2008) (co-edited with Karen Yeung), Law and the Technologies of the Twenty-First Century (CUP, 2012) (with Morag Goodwin), the Oxford Handbook on Law, Regulation and Technology (OUP, 2017) (co-edited with Eloise Scotford and Karen Yeung), and Law, Technology and Society: Re-imagining the Regulatory Environment (Routledge, 2019). He is the founding general editor (with Han Somsen) of Law, Innovation and Technology; and he has been a specialist adviser to parliamentary committees as well as being a member of various committees, research groups, and working parties focusing on aspects of law and technology, most recently the Royal Society Working Party on Machine Learning. 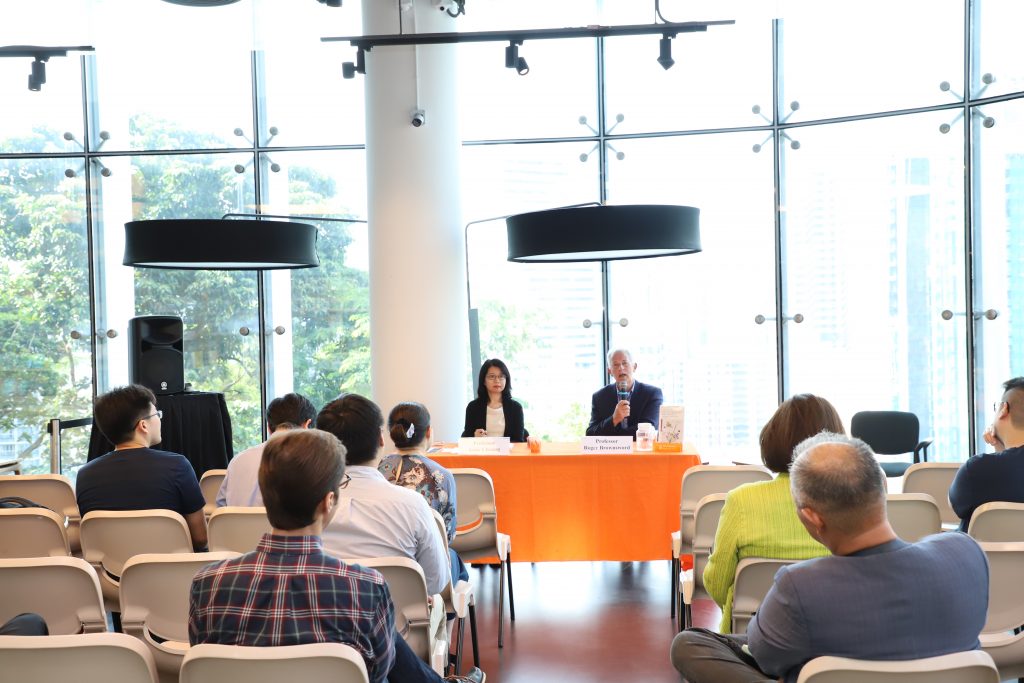 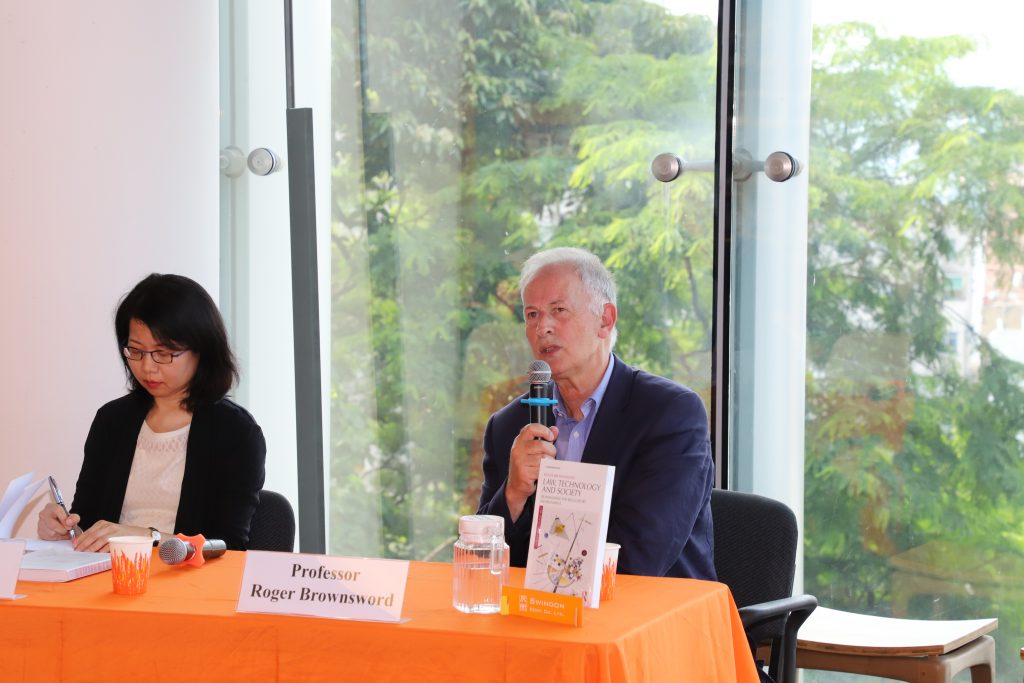