Home > HKU Lecture in Intellectual Property > Patents and Medicine: A Matter of Life and Death

Patents and Medicine: A Matter of Life and Death

All are welcome!  Seats are limited.

Abstract:  The lecture will discuss the vital part patents play in the innovation and development of new medicines, new therapies, better diagnosis and medical appliances.   It will go on to talk about the increasing attacks on patents in these fields, how many of these attacks are seriously misconceived.  It will also address the real problems of incentivising medical research and how society should consider addressing them.   It will be a plea for rational argument in a highly emotive field.

About the speaker:  Sir Robin joined the University College London (UCL) Faculty of Laws in May 2011 leaving the Court of Appeal of England and Wales to do so. Having read Natural Sciences at Cambridge, Sir Robin then read for the Bar (Grays Inn). He started practice at the Intellectual Property Bar in 1967. From 1976 to 1981 he was the Junior Counsel for the Comptroller of Patents and for all Government departments in intellectual property.

He was made a Queen’s Counsel in 1981. His practice took him abroad often (Hong Kong, Singapore, Europe, USA, and Australia). He was appointed a High Court Judge (Chancery Division) in 1993.  From 1997 to 2001 he was Supervising Chancery Judge for Birmingham, Bristol and Cardiff. He was appointed a Lord Justice of Appeal in October 2003. He was Treasurer of Grays Inn in 2007. He continues to sit from time to time in the Court of Appeal and will sometimes act as an arbitrator or mediator.  He has written extensively on all forms of intellectual property. He often lectures, mainly but not only on IP topics, both in the UK and abroad.

1 CPD point will be granted to eligible participants. This talk has been accredited by The Law Society of Hong Kong for 1 CPD point.

All are welcome!  Seats are limited. 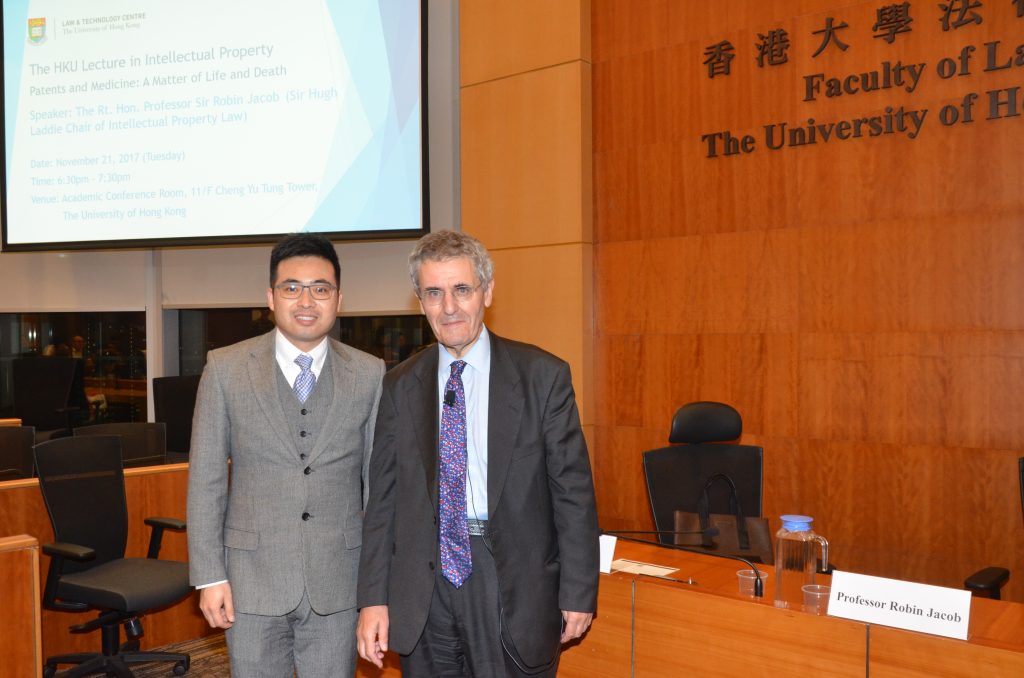 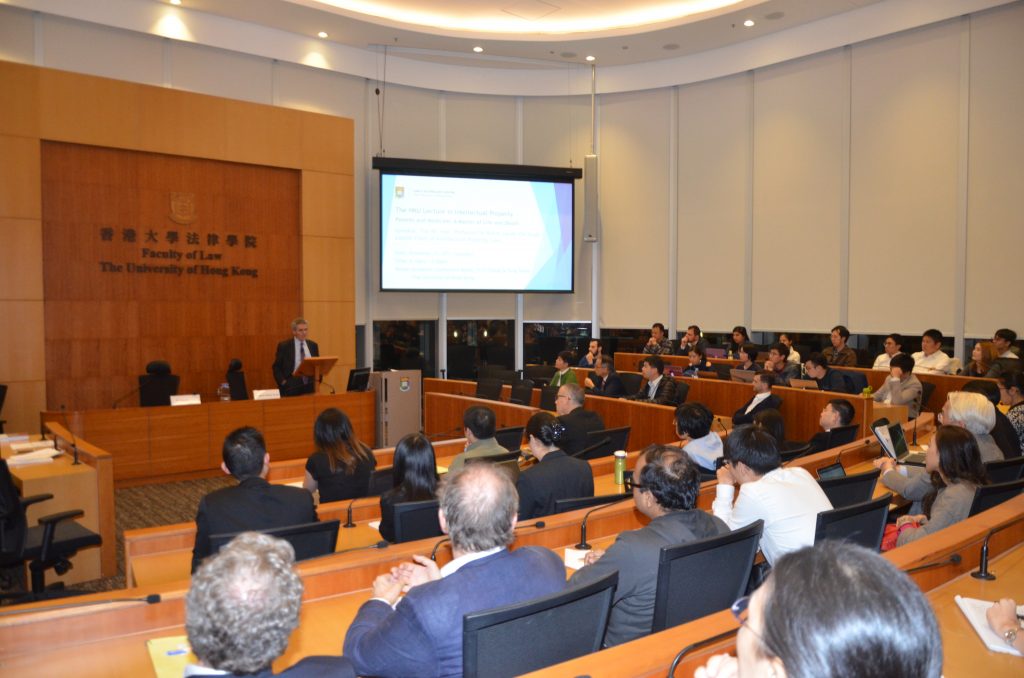